Create an Account - Increase your productivity, customize your experience, and engage in information you care about.

The town of Rockland, located in Plymouth County, is 20 miles south of Boston and has a population of 17,489 residents. 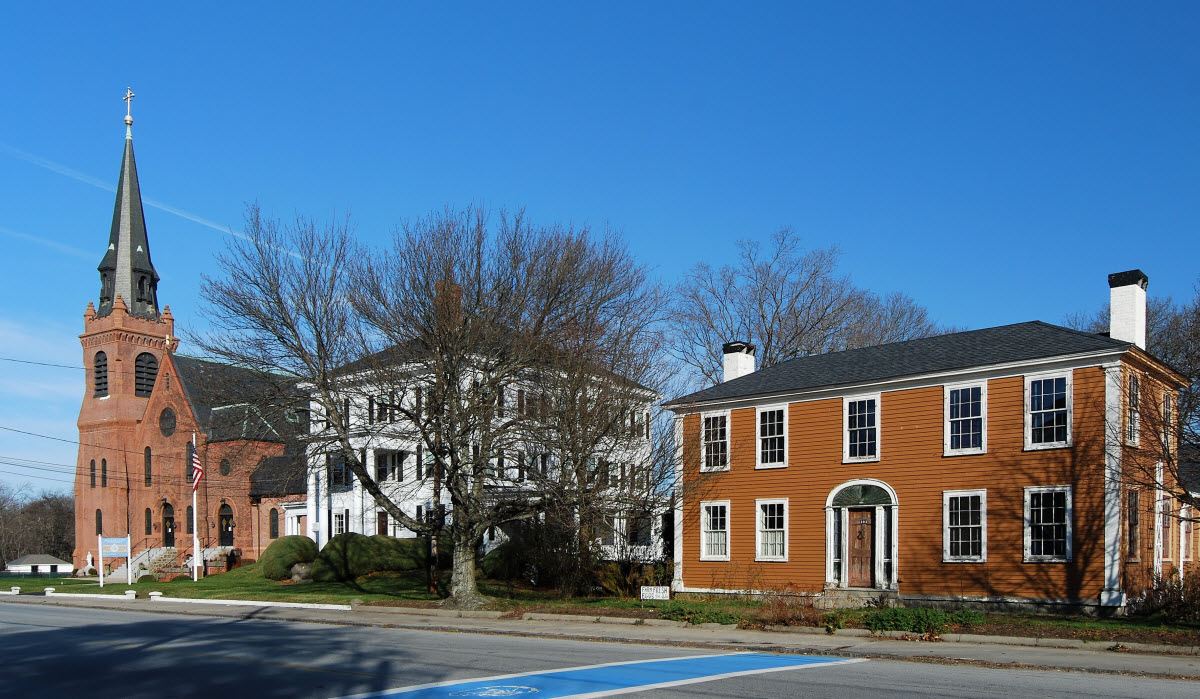 Rockland was settled by European settlers, as a northeastern region of neighboring Abington in 1673. The town separated and incorporated as Rockland on March 9, 1874.

Historically, Rockland is best known for its industrial history and was home to many shoe manufacturers. It is believed that Rockland shod approximately half the shoes for the Union Army during the Civil War.

Today Rockland is primarily a suburb of Boston; and the mills have been repurposed into venues for housing and local artists.

It is named for the town's rocky nature, which was better suited for mills and industry than for farming.